Dispose of Me at Erickson Theater in Seattle 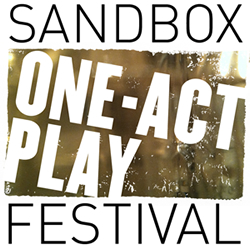 …dispose of me…, by Elizabeth Heffron – A young woman and a former step-father figure are reunited after the death of her mother and try to redefine their relationship in the midst of a life-changing event.

This entry was posted in Performances and tagged dispose of me, Erickson Theater, Sandbox. Bookmark the permalink.